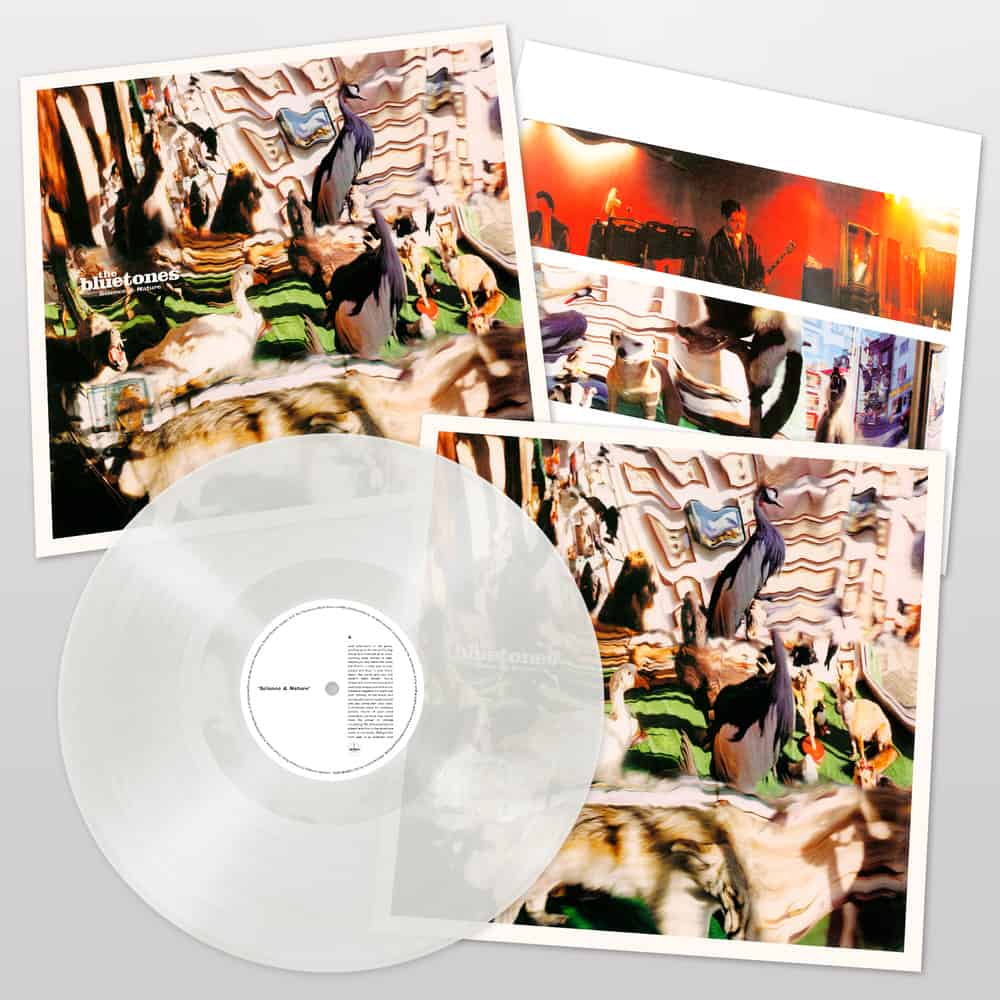 *product may differ to image displayed

SIDE A
A1. Zorro
A2. The Last Of The
Great Navigators
A3. Tiger Lily
A4. Mudslide
A5. One Speed Gearbox
A6. Blood Bubble

SIDE B
B1. Autophilia Or 'How I Learned
To Stop Worrying And Love My Car
B2. Keep The Home Fires Burning
B3. The Basement Song
B4. Slack Jaw
B5. Emily's Pine